The AI 2000 Most Influential Scholars list was released by the AMiner team of Tsinghua University, Beijing, China on May 18, 2021. It ranks the most influential and active top-cited scholars over the past ten years, covering 20 sub-fields of artificial intelligence. 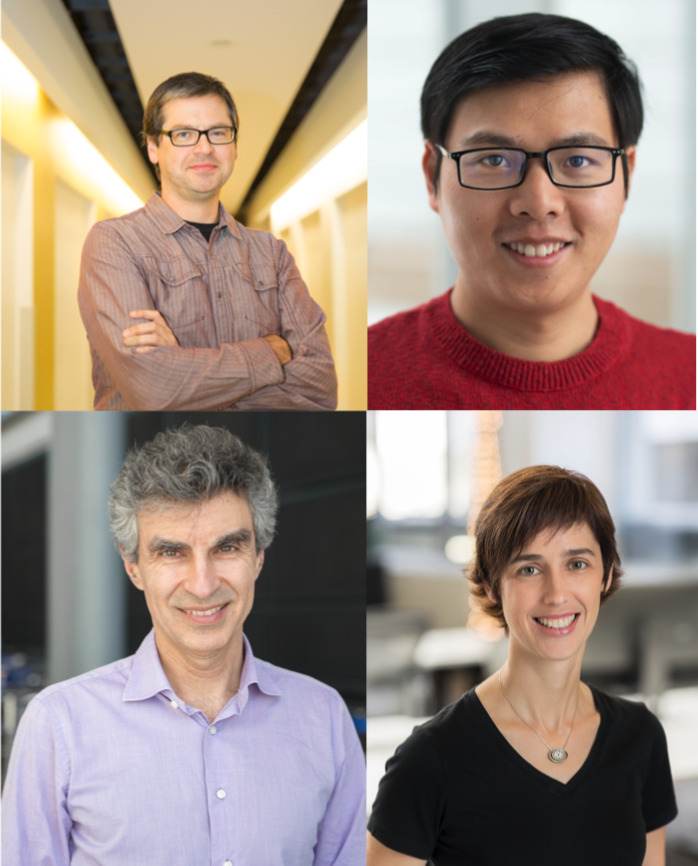 Yoshua Bengio, Full Professor in the Department of Computer Science and Operations Research (DIRO) at Université de Montréal, is the only Canadian AI researcher to be considered the most influential scholar in five AI research fields:

Along with Professor Bengio, Professors Tang and Courville join five other distinguished Canadian AI researchers who are listed twice or more in different sections of the list.

Jian Tang, Assistant Professor in the Department of Decision Sciences at HEC Montréal:

Added to the prestigious list is McGill University Associate Professor and William Dawson Scholar Joëlle Pineau, who is the Co-Managing Director at Facebook AI Research in Montreal:

The post Four Mila core members recognized as AI 2000 most influential scholars in Canada and worldwide appeared first on Mila. When you look at the +42 billion dollars invested in AI for the year 2020 according to ...