The world watched in wonder in February as NASA’s robotic rover Perseverance successfully landed on the surface of Mars with the goal of searching for evidence of past life on the red planet. The technology itself was, of course, astounding. But what really captivated the public was the video taken by a couple of miniature cameras from consumer-grade smartphones that were attached to the landing module. The idea came from NASA deputy program manager Matt Wallace, who was inspired when his daughter showed him a video she made by attaching a camera to her body during gymnastics. “I felt for a moment I had a glimpse into what it would be like if I could do a back flip,” he told The New York Times.

EQ as a differentiator

Even as the world rapidly embraces more and more complex technologies like artificial intelligence (AI), it’s still the human connection that gets our attention. That makes emotional intelligence (EQ) more important than ever. In a world gone digital, it’s crucial to design products and lead people in the analog world, based on our humanity. Those who understand this will more effectively inspire and lead their staffs, please their customers, and spark more innovation. 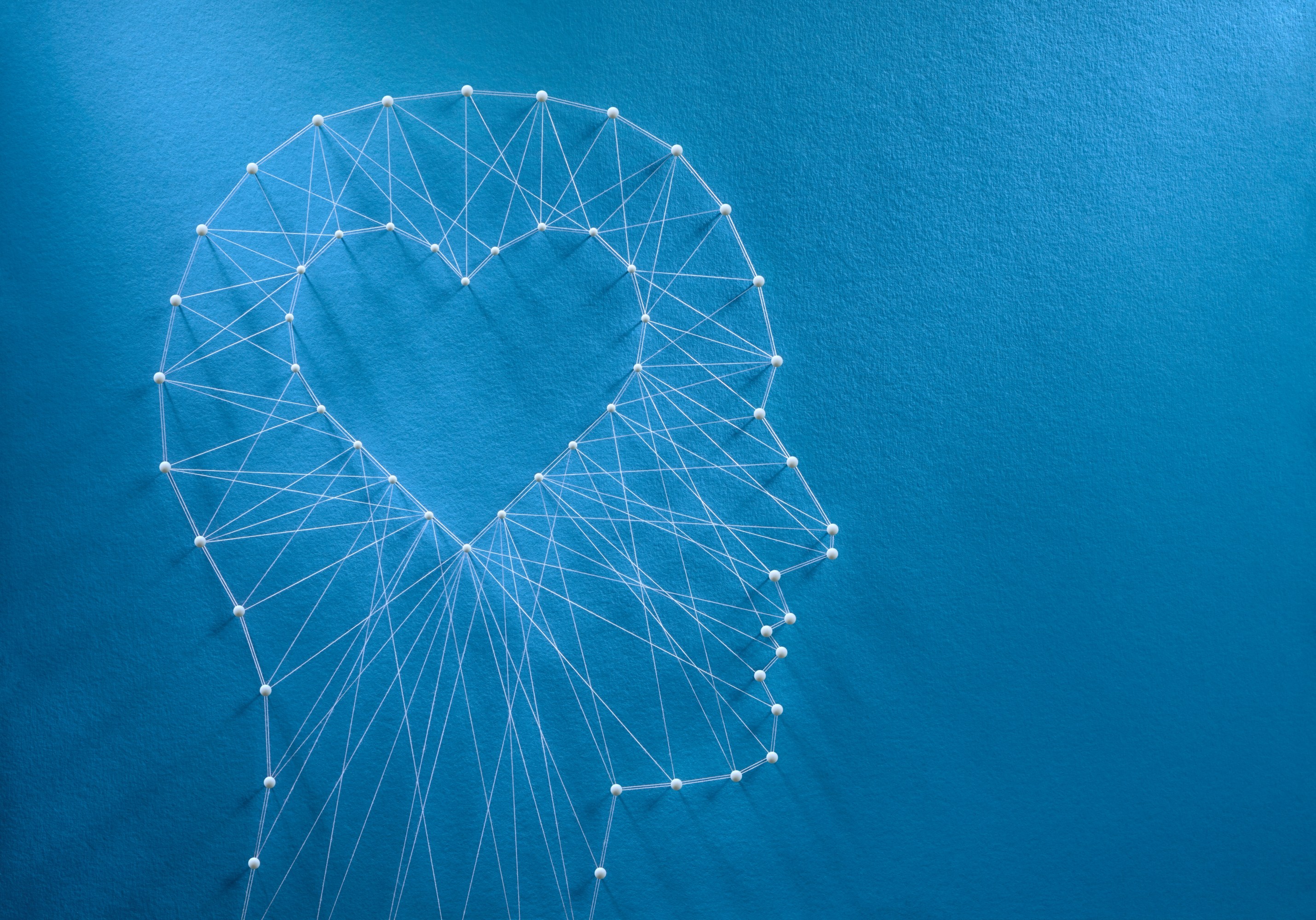 Emotional intelligence was developed as a psychological theory in the 1990s by Peter Salovey and John Mayer. In a series of books, journalist Daniel Goleman refined and popularized the idea, breaking it down into five characteristics:

EQ is increasingly recognized as a competitive advantage, according to a survey by Harvard Business Review Analytic Services. It found that emotionally intelligent organizations get an innovation premium. These organizations reported more creativity, higher levels of productivity and employee engagement, significantly stronger customer experiences, and higher levels of customer loyalty, advocacy, and profitability. Organizations that did not focus on emotional intelligence had “significant consequences, including low productivity, lukewarm innovation, and an uninspired workforce,” said the report.

With the recent crisis of a worldwide pandemic, EQ has become even more important in leadership. Verizon surveyed senior business leaders both before and after covid-19. Before the pandemic, less than 20% of respondents said EQ would be an important skill for the future. But since covid, EI increased in significance for 69% of respondents.

The emotional appeal of Perseverance

NASA’s Perseverance exemplifies the application of EQ in many ways. The complex technology came not only from NASA rocket scientists, but also from a variety of U.S. small businesses identified, nurtured, and funded through two programs: the Small Business Innovation Research program (SBIR) and the Small Business Technology Transfer program (STTR). Together they award some $200 million a year to small businesses to develop technology for NASA.

Gynelle Steele, deputy program executive of these programs, says EQ is key to her job on several levels, including how she leads her staff and how the programs nurture small business. As a leader, she needs to be perceptive in terms of what type of innovation NASA needs, how small businesses may provide it, and how she can bring them together. Like the manager who put the smartphone cameras on the Perseverance, Steele and her staff try to stay open to new ideas and perspectives.

“A sure way to stifle innovation is to not have the emotional maturity to recognize that innovation and creativity can come from many sources,” says Steele. “I think that our agency has hugely benefited from research institutes, large businesses, small businesses, and individual contributors.” She continues, “The capacity to recognize untapped sources of innovation, then bringing them together in a system, is a great ability to have.”

Perseverance incorporates technology from several of the small businesses that are or were once part of Steele’s programs. For example, small businesses developed the rover’s seven-foot robotic arm, which will drill Martian rock to collect and analyze core samples, as well as a dust mitigation tool and lithium ion rechargeable batteries.

Integrating these contributions into the larger NASA design is like conducting an orchestra in a symphony. “Pulling all these technologies together into the bigger mission becomes very poetic,” she says.

The end result is something that appeals to us on a human level: it’s satisfying for Steele as a leader and for the NASA staff—feeding their internal motivation of advancing humanity’s exploration of the Final Frontier. And it reinforces a strong emotional bond with the American public, which is NASA’s ultimate “customer.” Everyone feels inspired and experiences a sense of higher purpose. “This feeling of being an explorer­­—of constantly pushing the boundaries—is something that even as kids most of us appreciate,” says Steele.

Bringing EQ benefits down to earth

Although NASA is a universal example, EQ is just as important in design and leadership in terrestrial vehicles as well. Americans already tend to bond emotionally with their cars, for example. One of the latest models from Lexus illustrates how that company infuses EQ into its design.

As a brand, Lexus uses omotenashi, a Japanese concept that embodies a spirit of hospitality that anticipates and fulfills people’s needs, from the design of the car to the showroom floor. Lexus dealers are known for treating customers like guests in their homes, trying to make them comfortable in many ways on many levels. Lexus dealers consistently rank very highly for helpfulness, attitude, high standards, and technical knowledge. In design, the automaker uses what it calls “L-finesse,” which it describes as leading-edge design applied with finesse. It includes anticipating the customer’s needs and making even the most complex technology simple and joyfully intuitive for the customer to use, which the company calls “incisive simplicity.” It also strives for “intriguing elegance,” a design that captures and holds people’s attention, drawing them to the car.

The LS has been the flagship sedan for Lexus since the brand launched. “Flagships are leaders pointing the way forward, embodying values that will always guide us,” says the company. In the LS, Lexus employs these concepts to bring customers emotional satisfaction through technology that embodies the human touch. This includes features such as comforting ambient lighting inspired by andon paper lanterns and an available internal climate control system that senses the surface temperatures of passengers and automatically adjusts to their comfort levels. It even incorporates Japanese shiatsu massage technology in the seating in some packages.

And while Lexus uses cutting-edge technology, it leads with EQ, says the company. It wants to demonstrate the power of the intangible world by keeping an emotional understanding of its customers at the core of what it does. It uses EQ to achieve the highest levels of design and customer experience. This strengthens a bond with customers at a human level, inspiring owners and feeding their sense of purpose.

Like Steele and NASA, the Lexus LS uses EQ to captivate the imagination. It feeds people’s emotional need to explore and inspires them to push boundaries.