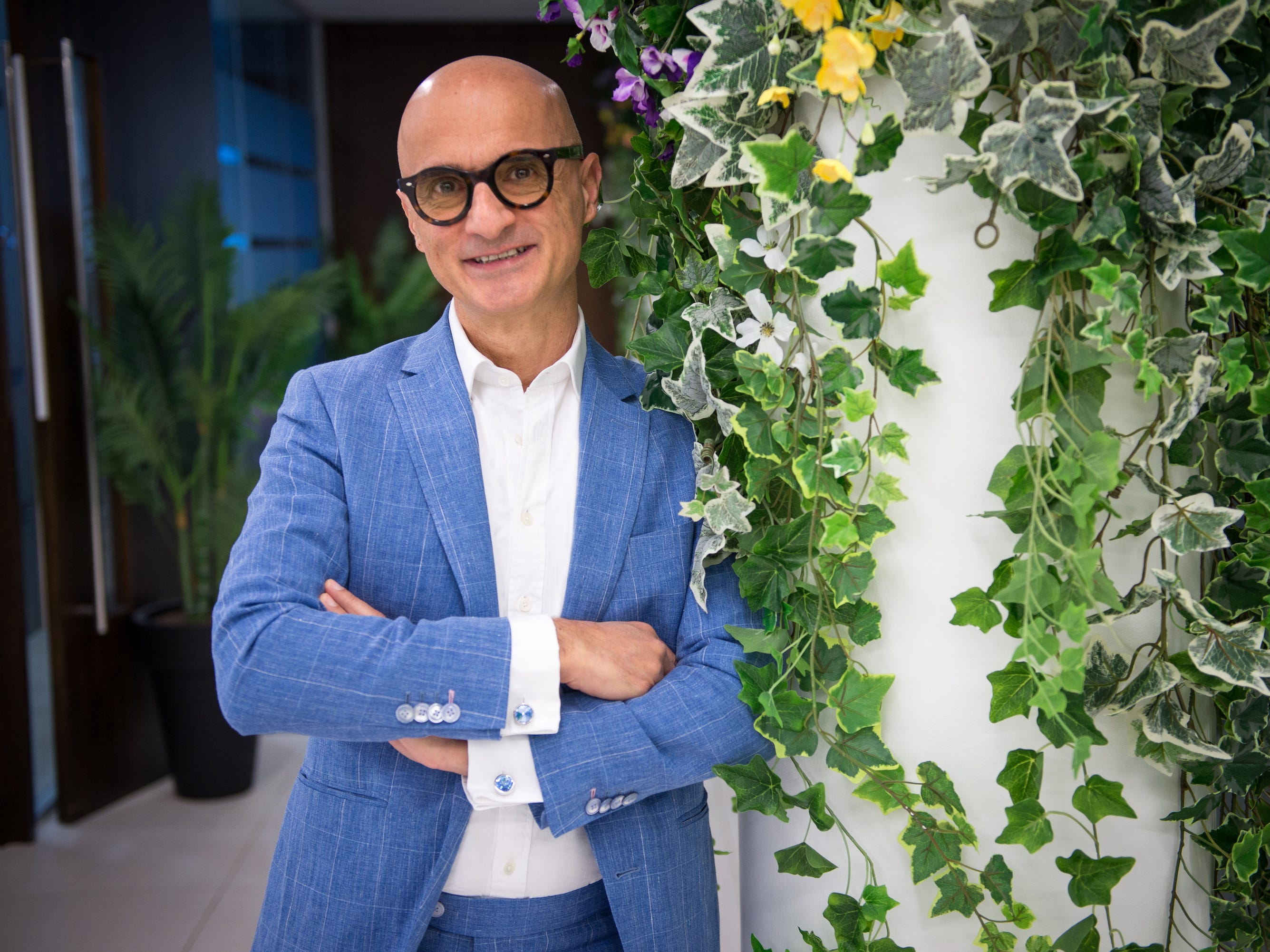 $2 billion, Saudi-backed health-tech startup Babylon Health is to sell its Canadian operations to telecoms firm Telus in a change-up to an existing partnership, Insider can reveal.

Babylon Health partnered with Telus’ health division, Telus Health, in 2019 to launch a free app that gives Canadian users the ability to schedule virtual appointments with doctors, as well as run any symptoms of illness through a “chatbot” symptom checker. The Babylon by Telus Health app is somewhat similar to Babylon’s app in the UK, called GP at Hand.

Insider understands that Telus is set to acquire Babylon’s operations in Canada, and has signed a new multi-year deal to continue licensing its technology. The deal is thought to be worth around $70 million.

Insider learned of the new deal after Babylon CEO Ali Parsa hinted at it during an all-hands meeting. 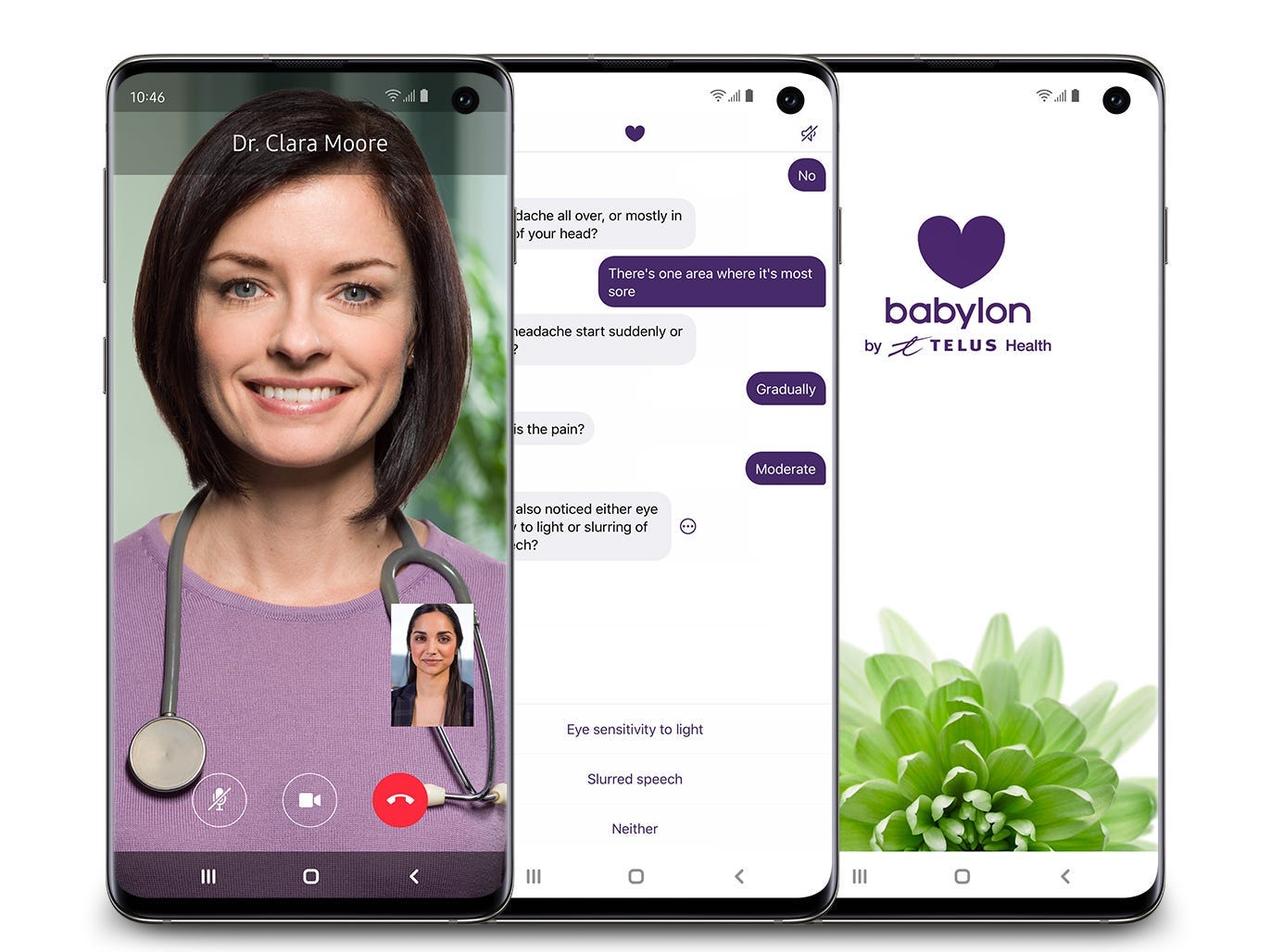 The Babylon by Telus Health app

A spokeswoman for Babylon Health told Insider: “We are delighted to have signed a new long-term strategic partnership and multi-year licensing agreement with Telus.

“With Babylon’s focus on the delivery and deployment of our high-quality AI-powered technology platform, Telus will take on operational control of Babylon Canada, while still leveraging Babylon’s service delivery expertise and experience.”

While Telus has praised uptake of the app in Canada, it has faced local concerns over its privacy policies, and reportedly from clinicians.

The privacy commissioner for the province of Alberta launched an investigation in April 2020 into the app’s privacy policies, which state that a “video recording of patient visits is copied and stored on Babylon’s servers, and that the video may be shared with corporate partners and entities outside of Canada, including foreign governments.”

A spokesman for the Office of the Information and Privacy Commissioner of Alberta told Insider the report was due soon but declined to give a timeline.

Telus and Babylon welcomed the investigation at the time and said they were confident that the privacy requirements were up to scratch.

Read Insider’s full deep-dive into Babylon Health’s disruptive rise to become a $2 billion company, including conversations with Parsa, investors, critics of the company, and analysts.

Building AI for the Global South

For AI to be effective in healthcare, gender bias must be addressed ifeel, the emotional well-being platform transforming how employees access therapy, has raised €5.5 million series A round ...

David Cannington is the Co-Founder  & Chief Marketing Officer of Nuheara, a global leader in smart earbuds ...