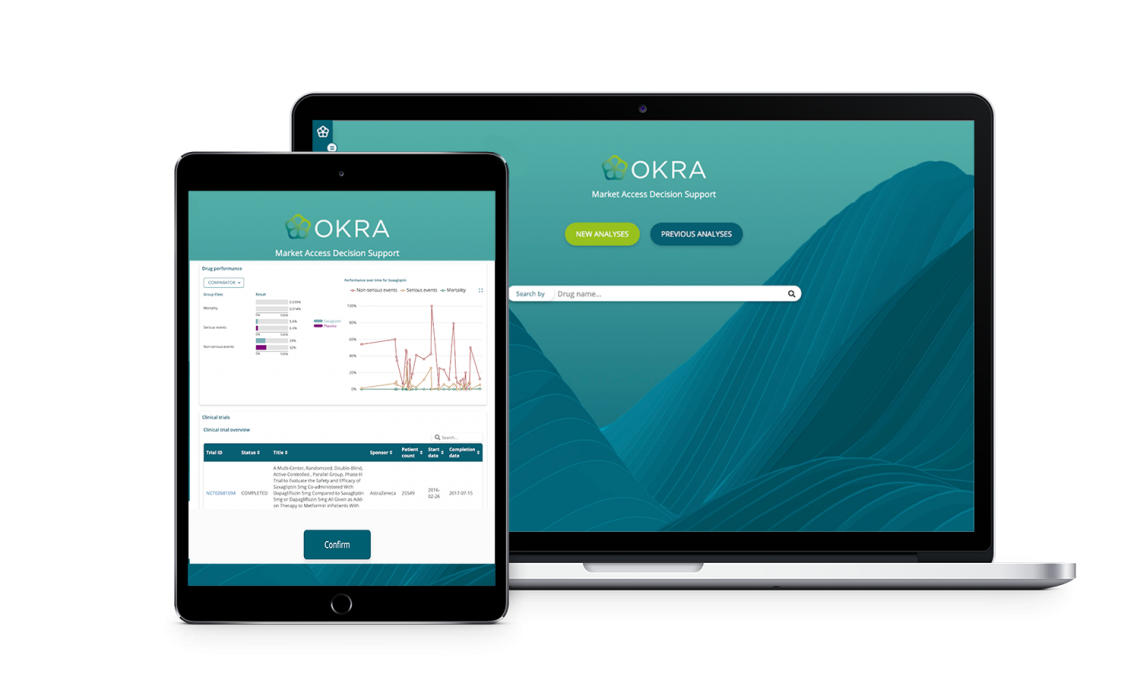 UK artificial intelligence startup Okra Technologies has launched a new software platform that it claims can take the guesswork out of the price that can be charged for new drugs, years ahead of launch.

The AI system – called ValueScope – can predict the price  as well as the likely outcome of negotiations with health technology assessment agencies like NICE in the UK and IQWiG in Germany with more than 90% accuracy, claims the company.

The platform uses AI to “dramatically free up the time spent on crunching datasets, modelling scenarios and building price predictions,” says Okra, a Cambridge-based company led by Dr Loubna Bouarfa, a machine learning scientist who was formerly a member of the European Commission’s high-level group on AI. 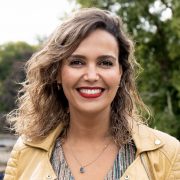 Bouarfa has also been named as an Innovator Under 35 for 2017 by MIT and as one of Forbes’ Top 50 Women in Technology.

“ValueScope provides intelligence that pharma executives require when critical decisions about future investments and patient access are made,” said Bouarfa, adding: “We use data to bring clarity and transparency to the table.”

At the moment pricing and reimbursement modelling requires many hours building evidence from clinical trial data, real-world evidence, historic drug submissions, pricing data and HTA appraisals, according to the startup.

ValueScope avoids this by injecting AI directly into the workflow of every pricing professional, performing in minutes what could take months with traditional approaches, it claims.

The AI was built using data from more than 1,700 drugs that have been launched in Europe, creating a virtual model for HTA negotiations. It was put through its paces in Germany, and hit the 90% accuracy threshold when predicting the outcome of appraisals and the negotiated price of phase 3 treatments.

The system enables market access and commercial teams to perform assessments of early drug candidates faster and more efficiently than before, without the need for extensive pricing research and repetitive data crunching.

IBM Research and Arctoris announce a research collaboration to test a closed-loop platform. Interview with Naheed Kurji, Cofounder and CEO of Cyclica

We cannot achieve the Sustainable Development Goals unless we end the ‘war on drugs’. Today we meet ...